This page is in honor of 117 years of people who offered their lives in service to people coming to know the Lord in Northern Madison County Indiana, without whom The Church At Broadway Park would not have been discerned and pursued.  All who come to know the Lord at Broadway Park henceforth stand in communion with those who were before.

Recognizing that the Lord is still at work in the community of Alexandria but that the congregation was in decline, the congregation enlisted the advice of Jeff Matas (of Indiana Ministries of the Church of God) and Paul Strozier (Senior Pastor of Madison Park Church of God).  After months of conversation and consideration, the Leadership Team of the congregation recommended that the organization formally conclude its mission and offer all of its resources–financial, property, and (most importantly) themselves–to reconsider a new mission that could align with what the Lord was up to in her neighborhood.

On October 28, 2018 the congregation voted unanimously to adopt this plan which included the valiant decisions to disband its staff, close its doors, and go “underground” for four months to pray, train, re-tool, and prepare to become a new congregation with a new name and a new vision. 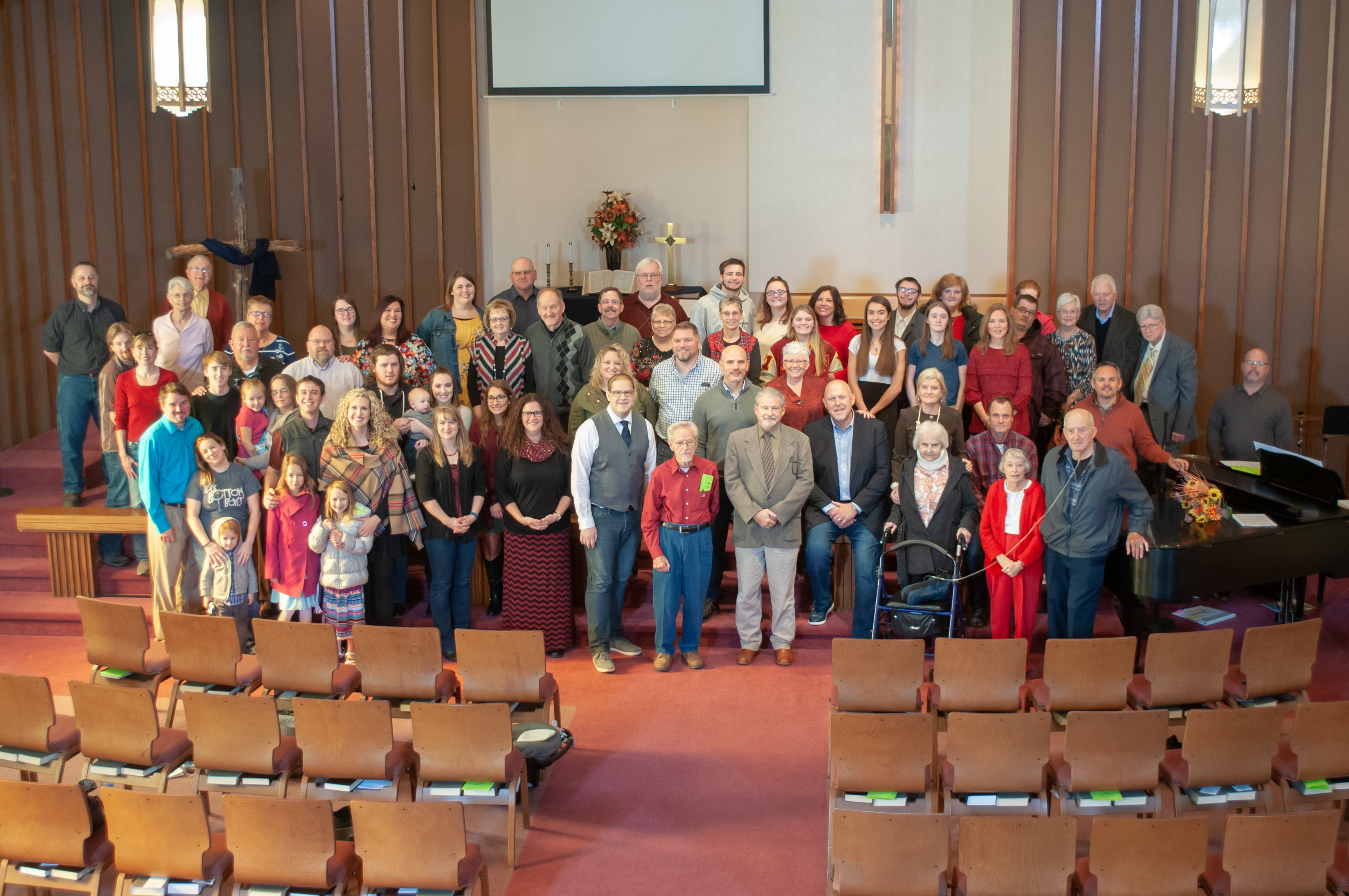 Join our email communications and we’ll keep you in the loop.

Copyright 2021 © The Church at Broadway Park